The New York Times called it ‘the Microsoft of business comic strips. This biting, nationally-syndicated comic strip about a struggling CEO and his dysfunctional family like a business.

On the rungs of the ladder of success, Frank Pitt is firmly planted at the bottom of the middle. Trained by his own upbringing to value work above everything, Frank finds himself constantly stymied by the emotional needs of his wife Chloe, his under-achiever son, and his over-achiever daughter, who is just about ready to buy him out when she grows up.

CEO DAD reflects Tom’s interest in finding humor in the pitfalls of the working world. To generate laughs while maintaining the right level of interest about serious issues like work/life balance. Frank Pitt represents anyone who has ever been so caught up in their work that they forget to see the riches that are right in front of them. Sound familiar?

How To Avoid Getting Fired By Your Family

Dave Barry meets Dilbert in the outrageous world of Tom Stern’s CEO Dad. From the comedic suspense of a well-executed takeover of his employees to the personal humiliation of being fired by his family on TV, Stern delivers a humorous business book that is packed with dozens of spot-on cartoons that illustrate the serious real-life conflicts that business executives everywhere have with the people they love and offers the chance for every CEO Dad and Mom to find a way to laugh all the way back to work-life sanity. 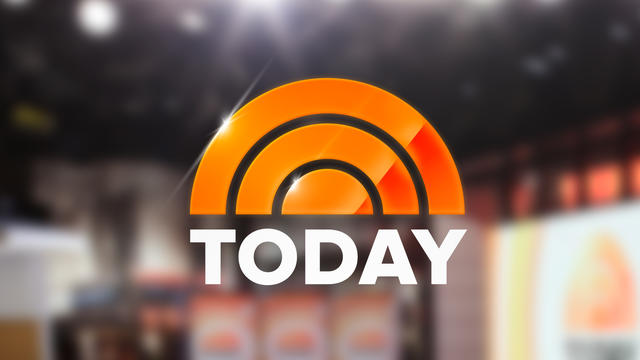 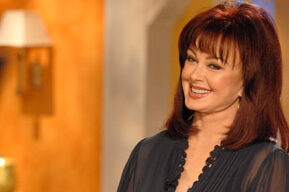 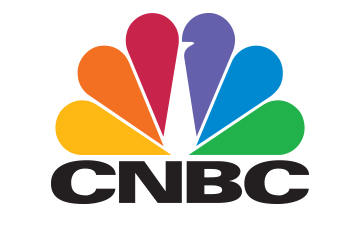 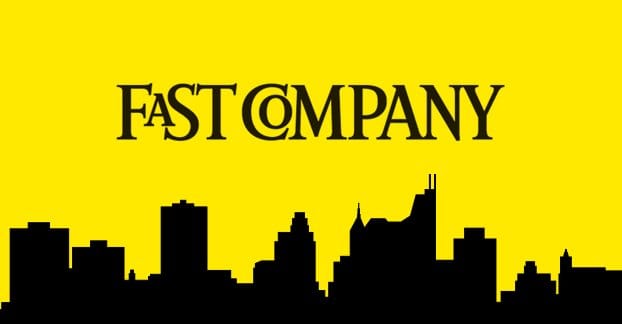 Here’s what people have to say:

J.R. Ewing? Gordon Gecko? Dagwood? CEO Dad owes nothing to them. Entirely fresh, entirely new, he steps from his
creator’s brain as innocent and salty as Botticelli’s Venus—that is, if Venus were a fatuous, blustering US executive with an
emotional intelligence of zero. I feel grateful that Tom Stern first brought him to me four years ago, and that Forbes was first to
publish him. Hail to thee, CEO Dad!

Tom Stern helps us laugh our way to the revolution—and revelation—that dads can be just as loving and nurturing as moms;
indeed, that men who try it live longer and don’t get fired by their families. For any man suffering from corporate testosterone poisoning in general, and the CEO Dad syndrome in particular, prescribe this dose of learning-through-laughter.

Tom Stern manages to put the ‘fun’ into ‘dysfunctional’ in this hilarious account of his transformation from an aggressive, selfabsorbed, work-obsessed smart-aleck into a kinder, somewhat gentler wiseacre—emphasis on wise. If you or a CEO dad
needs help prioritizing, make this book a priority.

parenting contributor to Good Morning America; author of The 7 Stages of Motherhood

The Hollywood Reporter
By Paul J. Gough and Kimberly Nordyke

Dad … I guess I still love you