Tom’s father was one of the “founders of cable television and the association’s national chairman.” His great grandfather, a prominent philanthropist, was the CEO and chairman of Sears, Roebuck and Co. at the turn of the twentieth century. As an ADHD child with dyslexia, Tom was unable to live up to those great expectations, and as a result, suffered from extreme anxiety.

Over time, he developed a methodology that increased his confidence and enabled him to achieve success in the entertainment industry, and founded an executive search firm that has sustained excellence for more than a quarter century. It is Tom’s goal to help others achieve success in sales and realize their dreams by overcoming their fears.

Fear Less, Sell More uses a fictional story, humor and a conversational approach to making friends with fear. Drawing from Tom’s circuitous career, he shares his unique insights into the psychology behind selling that can bolster the success of any sales professional.

“By now, we have all accepted that fear is a part of any salesperson’s life. With all due respect to President Franklin Roosevelt, there is more to the notion of fear than just saying ‘We have nothing to fear but fear itself.’ Come on, Mr. President, fear itself is actually pretty scary! There are pandemics, recessions, judgmental in-laws, nonrefundable airline tickets, and when it comes to baseball, your star pitcher needing Tommy John surgery. Human beings have plenty to fear. But making peace with uncertainty—making friends with fear—is more than training and skill building, as essential as they are. It’s making friends with yourself. There’s no absolute right or wrong. It’s all about accepting what you can and cannot do. Your strengths and limitations. Since I know one of my limitations is self-editing, I will stop right here.” — Tom

In addition to running Stern Executive Search, Tom created the syndicated comic strip CEO Dad, the successful syndicated national radio talk-show host of “Opportunity Knocks,” and was a frequent contributing humorist to NPR’s Marketplace. He was formerly a writer/ producer for HBO and president of a division of Spotlight Enterprises whose clients included Jay Leno, Jerry Seinfeld, and Bill Maher.

His peers consider him a leader, his clients a visionary, and his CEO father says, “Is that the best you can do?” 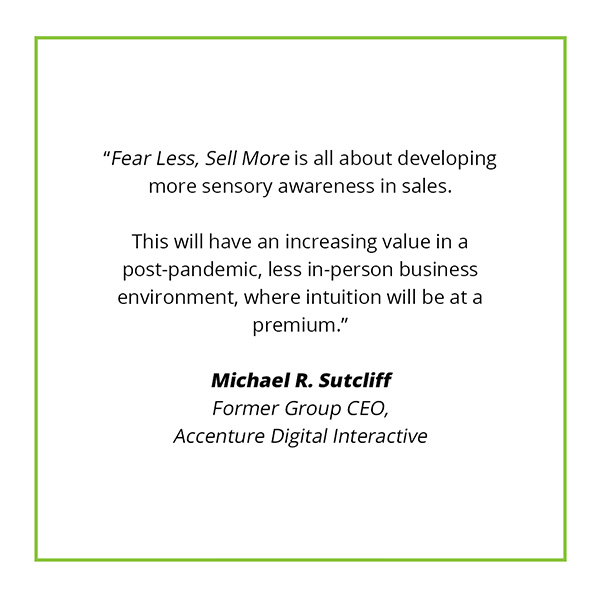 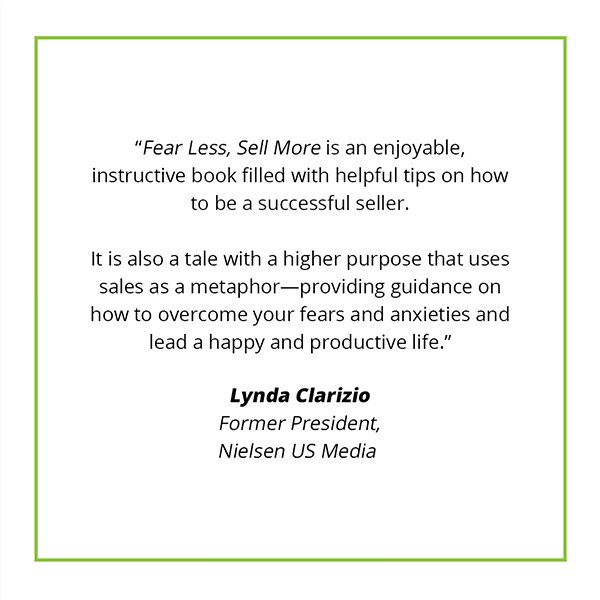 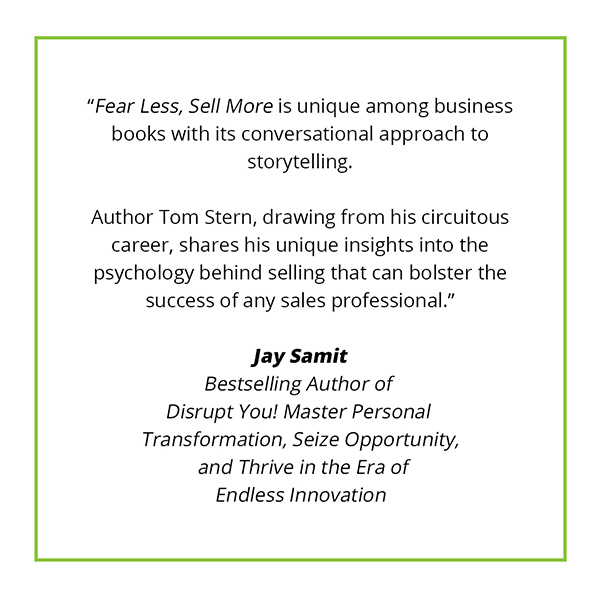 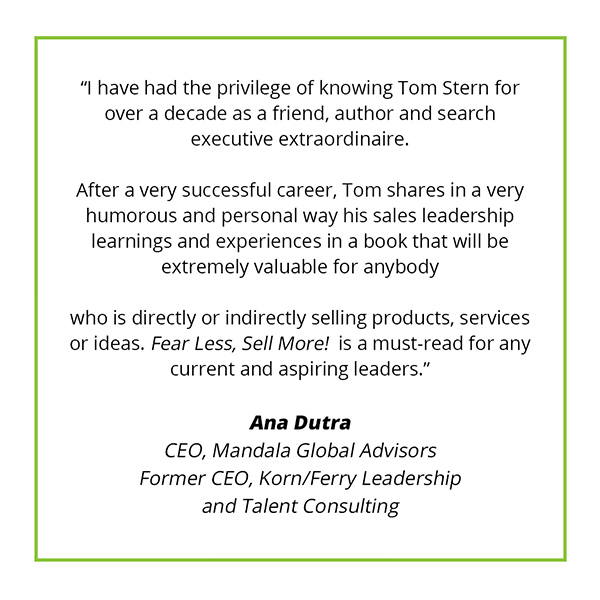 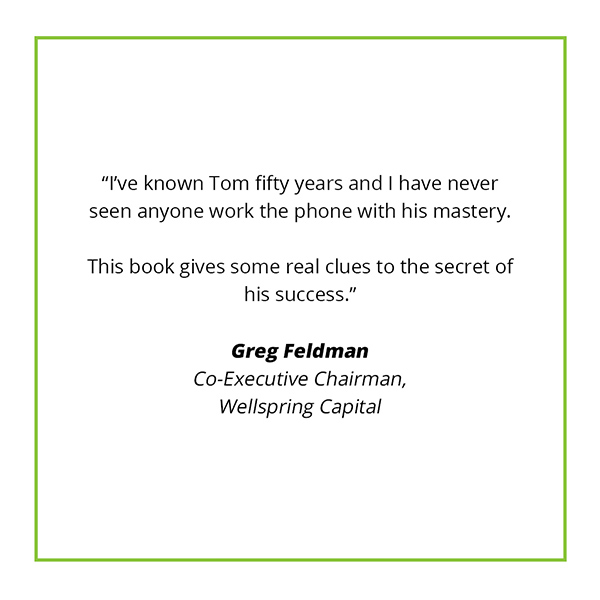 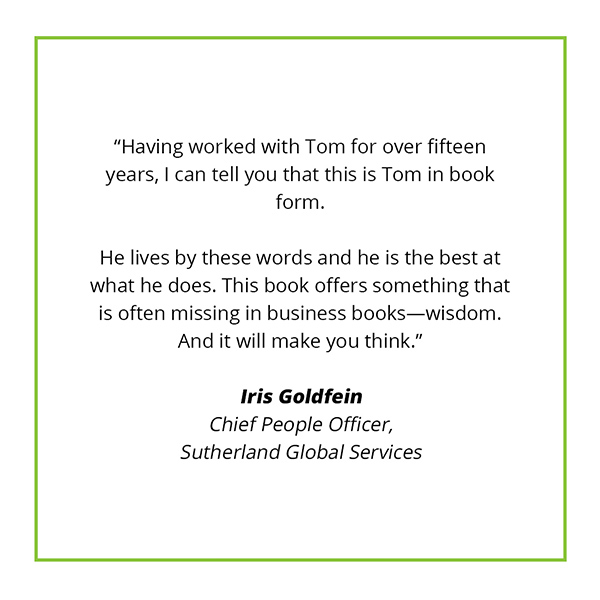 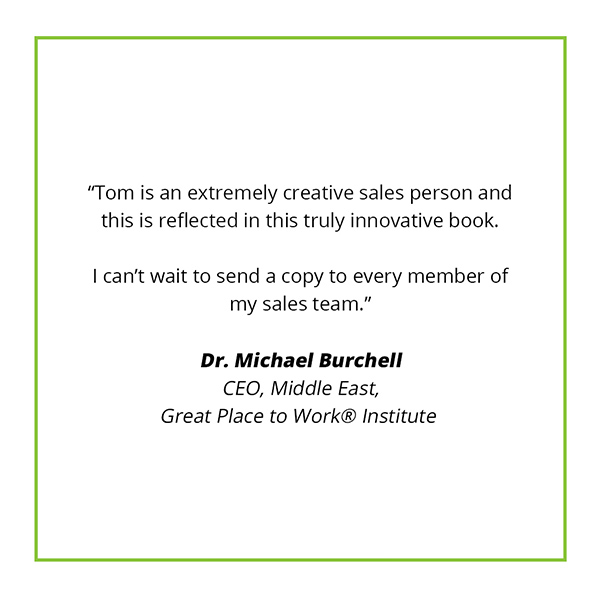 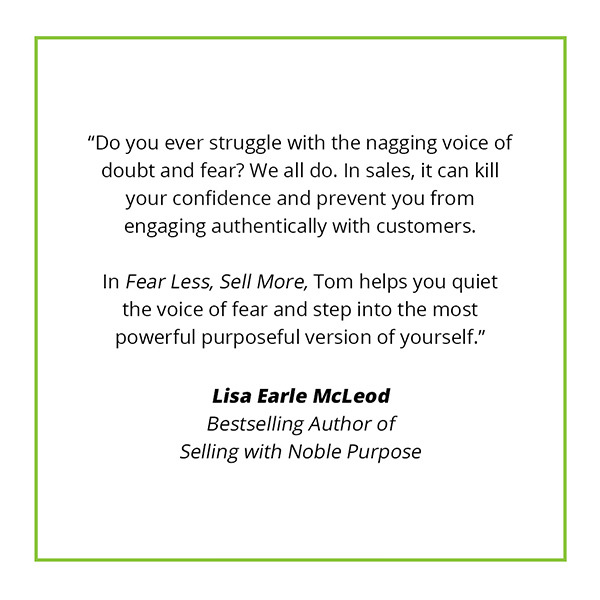