Why I finally wrote a book about sales

Why I finally wrote a book about sales 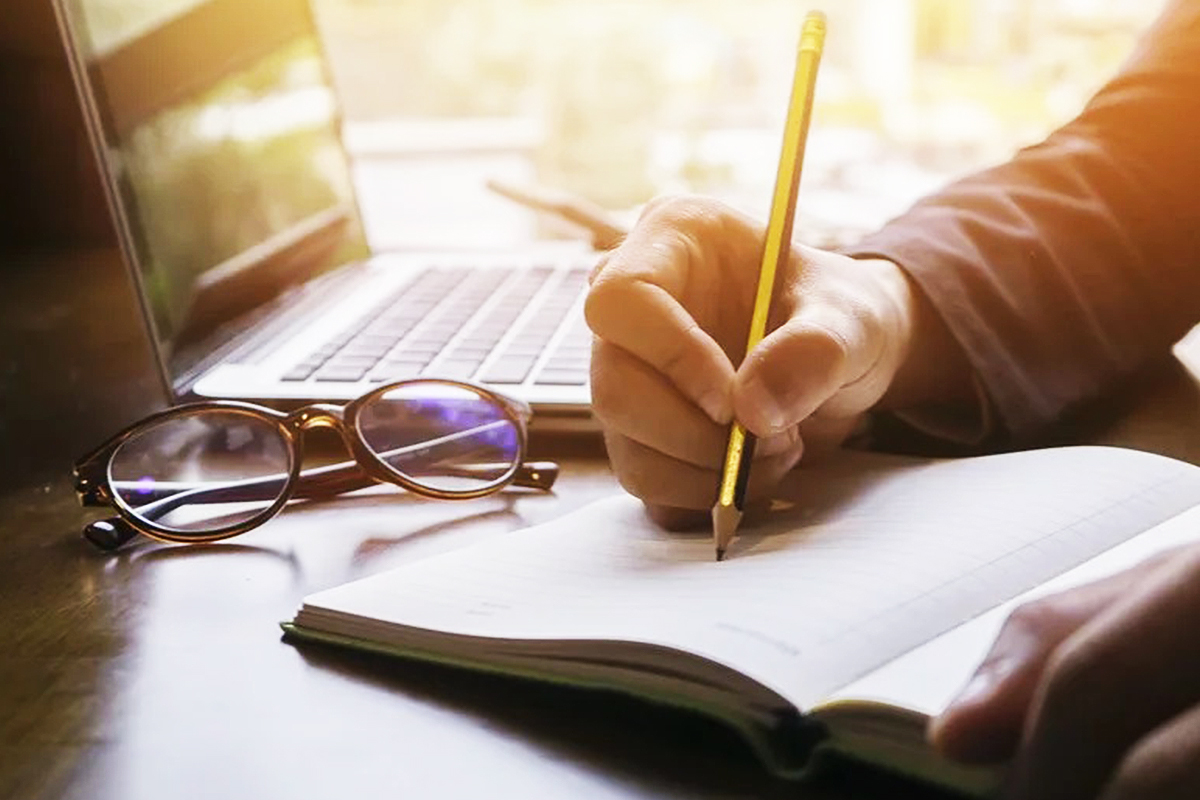 WHY I WROTE THIS BOOK…

To understand why I wrote this book we need to start at the beginning of my life. I promise to keep it brief and under 5 hours!

I’ve had anxiety since the moment I came out of the womb.

My theory is simple, for 9 months I had my own rent-controlled studio apartment, with a fabulous amniotic swimming pool and an umbilical cord that was my version of free-cable. Suddenly I was yanked out with large silver forceps that I have only seen since perusing the buffet at a local Soup Plantation. 😢

Blinded by a very bright light, slapped on my rear end by a guy wearing a white mask, and placed on my mother’s breast who said “This isn’t a good time.”, gave me an instant anxiety disorder. I don’t remember much else about my birth, but it often felt like my parents tried to forget it.

Learning to Laugh – My Early Years

My mother and father were wildly successful, incredibly polished people who cared about good causes and lived in the ether of Manhattan high society – none of which prepared them to raise me.

Given my poor performance in school, my inability to keep my legs from constantly shaking, and my insistence that cauliflower was an alien life form, I was too much for them to handle. Farmed out to psychiatrists by the age of 3, I was interpreting inkblots in their offices before I ever got my first lunchbox. I survived a world with few friends by cultivating my imagination and promoting the talents of those around me since it was clear I had none.

The magic elixir to the social dissonance that strangled me was in sixth grade when I got my first laugh. The history teacher asked who Caesar was and I responded, “He invented croutons.”

Evicted from the classroom, I still felt victorious as I spent the next 45 minutes and most of what remained of my middle school education in the hallway.👏

Adolescence brought further challenges that my fantasy world and witticisms could not combat. I descended into a 20-year addiction to marijuana that I smoked with a level of discipline and focus that would impress the most zealous Rastafarian.

Despite these unfortunate habits I was accepted into Sarah Lawrence College, a wonderful liberal arts institution that was well known for three things:

(1) Having fabulous Theatre and English departments,

(2) employing more therapists per capita than any university in the nation, and

It was here that I became the college campus clown/comic. 🤣 One might say that I was a fish in a small pond, but a more apt description would be an amoeba in an undersized petri dish.

Emboldened, I went to NYC to be a star “in six months.” My beginning was misleading; out dueling other unknowns like myself, I was selected to reopen the Copacabana and at my first try I was accepted into the best comedy club in the city “Catch a Rising Star.” At this point my six-month timeline of achieving celebrity status seemed conservative. Three nights of watching the brilliance of Richard Belzer, Robin Williams and Gilbert Gottfried convinced me otherwise.

The next seven years I bounced around desperately from one aborted career to the next. I got further with some but never with the necessary “big break.” Finally, Jay Leno, who had always liked me, got me a job running film and television at his agency.

I had finally come full circle.

Just as I had extolled the talents of my older brother when I was 5, now I was doing the same thing for Jay, Jerry Seinfeld, Bill Maher, Larry Miller and Richard Jenny. 🔥

Unfortunately for me, this rediscovery of my “gift” was accompanied by a complete breakdown in my system. 20 years of continuous cannabis (which I do think would be a terrific name for a rock group) had taken its toll.

I knew I couldn’t stay sober in the glitzy partying world of show biz and I walked away with no possibilities other than the hope of being sober — something I’m very grateful to say I’ve maintained for 32 years since then.

After a few months of “ drying out” I started in the boiler room of a lowly contingency search firm. Suddenly all the years of frustration, anxiety and creative energy were channeled into an unbridled ambition to become a winner. Fortunately for me, the arc of my personal development intersected perfectly with the explosive need for talent in the sector I served as a recruiter — professional services. 🚀

The success that followed allowed me to microwave the American Dream. In one year, I started my own company, married my future ex-wife and bought my first house. I was on my way to success beyond my wildest dreams, while continuing to experience a level of anxiety that eclipsed my worst nightmares.

On the personal side, the drive required to achieve these things was highly corrosive. I didn’t have enough time for my daughters and my marriage began to deteriorate. (The book based on my comic strip – CEO DAD-How To Avoid Getting Fired By Your Family, seemed more like a negative self-prophecy than a humorous guide to work life balance.) My health worsened and all of this culminated with a horrific divorce 5 years ago. 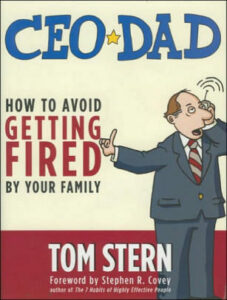 There’s nothing like enduring your worst fear. The fissuring of my family that was the centerpiece of my vision for my future, coupled with losing more than ⅔ of the money I had so desperately spent a quarter century plus accumulating.

This one-two punch sent me into a terrible tail spin. Relying upon my sober fellows for tough love and support, family members like my sister for encouragement, I found a deeper strength than I ever thought I was capable of, plus a little luck.

On the verge of shutting down my business and sentencing myself to professional purgatory, a miracle happened. I received a large check from a client I had not served in almost a decade, an audit firm that was obviously self-regulating. They found a fee that I somehow neglected to collect. 💵 It is still a mystery that I am happy to leave unsolved.

I saw this as a sign to not only keep the lights on in my business, but renew my vigor for winning. I don’t know if opportunity is the residue of design or courage, but positive outcomes started to trickle in and soon arrived with the urgency and force of a fire hose.

Concurrently, someone very close to me went through a 3 year stint at a therapeutic facility struggling with their own anxieties. Being there for them gave me a sense of a higher purpose and perspective as I approached the twilight years of my recruiting career.

As a result, I decided I might have something to share with others like me in my profession. Deconstructing my success and good fortune as well as all my difficulties, I came upon the idea for a new book, “Fear Less, Sell More”, the story of one salesperson helping another with sales anxiety. I guess that brings me right up to the present and my undying need for a sandwich.